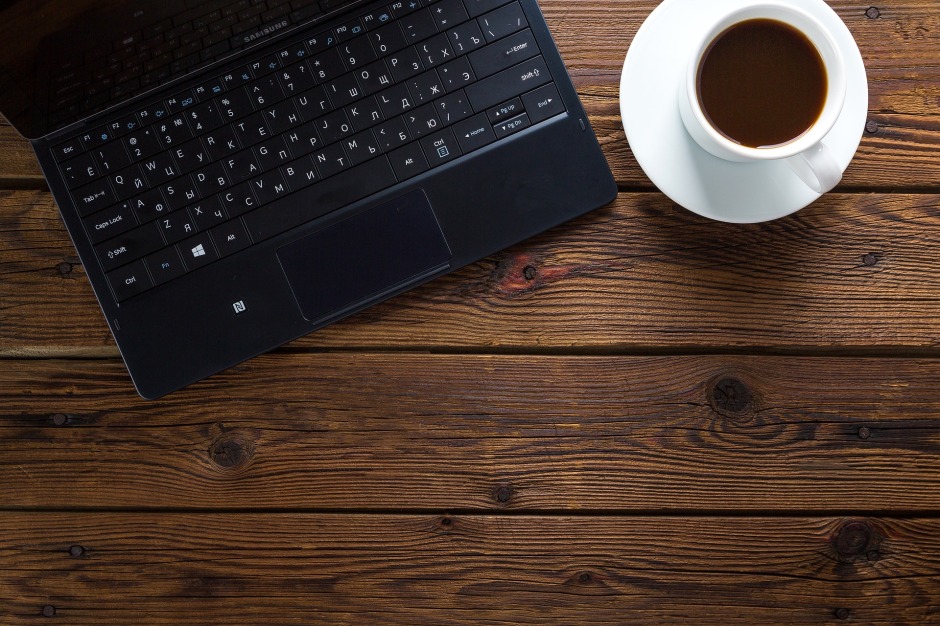 Ice-covered streets and sidewalks are rare sights indeed in Southern California. But one winter morning it was cold enough outside to freeze water that had seeped out of a lawn irrigator. A rogue patch of ice formed on a stretch of pavement. It was perhaps the only piece of black ice ever recorded in the history of Claremont, California!

A dear friend on her way to work, rushing along a familiar and pleasant path, discovered the slippery patch too late with her heel. She went down swiftly and all the way. Lying on her rump, the contents of her purse, her iPhone and work documents scattered around her, she had to laugh.

Was it divine judgment or comedy that visited her? Or perhaps was that unexpected pause in her morning a sign of grace?

–by Michael Bever in The Art of Pausing: Meditations for the Overworked and Overwhelmed

More than likely, something that happened to you unexpectedly, catching you off guard, stirs you to express an emotion. You may cry or laugh or growl or shout or let slip an expletive. Reactions in these cases are most frequently immediate and expressed without thought. However, after a quick assessment that you are in one piece physically, the opportunity avails itself to ponder the same questions presented by Bever. Was this a judgment or a grace?

It’s difficult to imagine that an unexpected circumstance, especially one that is painful or causes embarrassment, could be considered a grace. But, maybe the unexpected has eliminated a more difficult situation. Grace. Or, perhaps, the unexpected helped to refresh your mind, to eliminate worry or to take your mind off all the overwhelming stuff going on in your life. Grace.

I too frequently view the unexpected as an interruption. As such, I may miss the available grace. I need to learn to pause in such circumstances and view the broader horizon. Perhaps I’ll find more good in the unexpected.

When a call is placed upon our lives to go and do that which we are uncertain we have the ability or skill to do, we may turn and walk, or run, in a different direction. Amos was called upon to take a message to the people of Israel, a message that directed the people to change their lives, to plumb their ways to be align with God’s ways. Amos was a herdsman, and that is how he viewed himself, as just an ordinary person without status in society. So why would anyone listen to him? Regardless, Amos followed through and shared a prophetic message. An extraordinary thing for an ordinary person to do.

Amos sets the stage. Even if we think of ourself as ordinary, we have the opportunity to do extraordinary things.

Videos used during the service, links provided below, offered examples of ordinary folks contributing to humanity in extraordinary way. We all can do this.

Jimmy V speech – (59) “You + Motivation = Success”, Jim Valvano – YouTube (the first 1:40 was watched during worship; the remainder is bonus material)

The worship service as streamed live on Facebook and can be accessed as a recording at Canton Church of the Brethren – Illinois | Facebook.